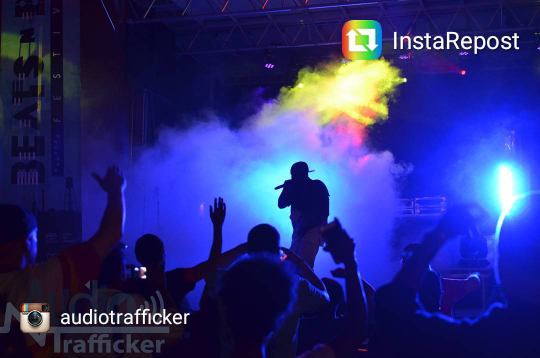 What is the story and conception behind your artist name?

OK. So my first name is a story in it self but I won't even bore you with it. My name is Octavius. Hated it as a child. I would even go by my middle name at the beginning of school years to keep the shit from being used against me. lol..I got a little older and just started going by "OC" or O.C. At some point one of the homies started saying O.C. From N.C. and the shit just kinda stuck. Been going by it ever since.

What area are you reppin? What is the hip hop scene like there?

I'm from Burlington, North Carolina. I've lived all around the state but Burlington is home. It's a mixed bag of talent here. We have every version of hip hop sprinkled throughout the city but probably a larger percentage of club music. The club scene is more focused on trap or that type of sound here, but that's the case in most areas really. There's hip hop here you just have to go find it. Or come see me. lol

It was said in another interview that listening to A Tribe Called Quest, Nas and Wu Tang Clan gave OC a sense of what serious and ambitious hiphop…. What are your influences of your music? And what inspires you?

I am a writer before everything. I enjoyed writing of all types(rap, poetry, short stories) since a child. I think a lot of the early music i heard connected the dots on what it was I was meant to do. I was introduced to Nas, and Big, and The Roots, and Wu Tang, etc at a every early age. The way they put music together back then was very inspiring. Just lyrically. The story telling. The bars. The cadences. The combination of it all. That inspired the writer in me. I always felt like "oh, ok I saw exactly what you did there. And I can do it too. Watch".

How do you describe your style?

Vintage. It' hip hop in it's prime. Like say hip hop's a person, and you are watching that person play out his career. As it gets older you see the decline or the change in style to keep up with the young boys. Well i'm the golden years of that career you remember. I'm 96' MJ. lol

What is your best song recorded to date and why?

I'm not good with this question. These songs are all my children and I love them the same. lol. jk. It's probably something from the album we are dropping in the next month(It's not you, Its me). I just think it's more personal and that i've just reached a new level as an artist. but at the end of the day, all my shit gas. Go check. I'll be right here.

If you could share the stage with any 3 artists or bands who are still around and touring, who would they be and why?

Love this question. First off I would love to have been around when the Justus League was touring together. During the Little Brother days. I was in NC but not focused on music at the time as much. We would have fit right in with that crew. I am fortunate enough to work with these guys now but it would have been lit. if I have to pick 3 at present it would be The Roots(their live show is crazy), Yasin Bey(because he's Mos Def), and Doom because who ever comes to THAT show is looking to hear some grimey shit and that's what I plan to bring. lol

Alot of artists come into the game with a lot of ambition but don’t spend time learning the business side. How important to you is learning about publishing and royalties?

Oh, it's very important. I was schooled kinda early on this so I was blessed. But at the end of the day if you DON'T know the business you better have some one in your corner who does. It's the only way to get where you going.

Where do you see the hip hop going in 2018? How do you see yourself fitting into that?

So many people think hip hop is leaning towards the commercial life and that music, like what I do, will eventually go away. If you REALLY know about hip hop you know that shit is all wrong. I would say by this years end We'll be saying " wow the shit flipped again." I already see waves of young artist coming up who respect the art and show that in their style. the mumble will be around for a while. No escaping it. But real hip hop will return to the forefront and we plan to be part of the reason why. Just wait on it.

What are your future plans?

New album in the next month. Be on the look out. We have a couple new visuals from that project about to drop this week. I have some short film work i'm in. Co starrring in an independent film. Touring next year. Just staying busy bro. And keeping this hip hop shit moving of course.

Thanks for having me. Remember, support the real. And stop making whack negus famous. lol Peace!!!

Where can fans follow you and get your music?

On all platforms. Tidal, Spotify, Apple Music, Amazon, Bandcamp. Live in a city near you. Shiiiit, go download my Pandora station. Shit, come by the house. I'll rap on the porch for a hour. Just listen to the music!!!!!!!! lol 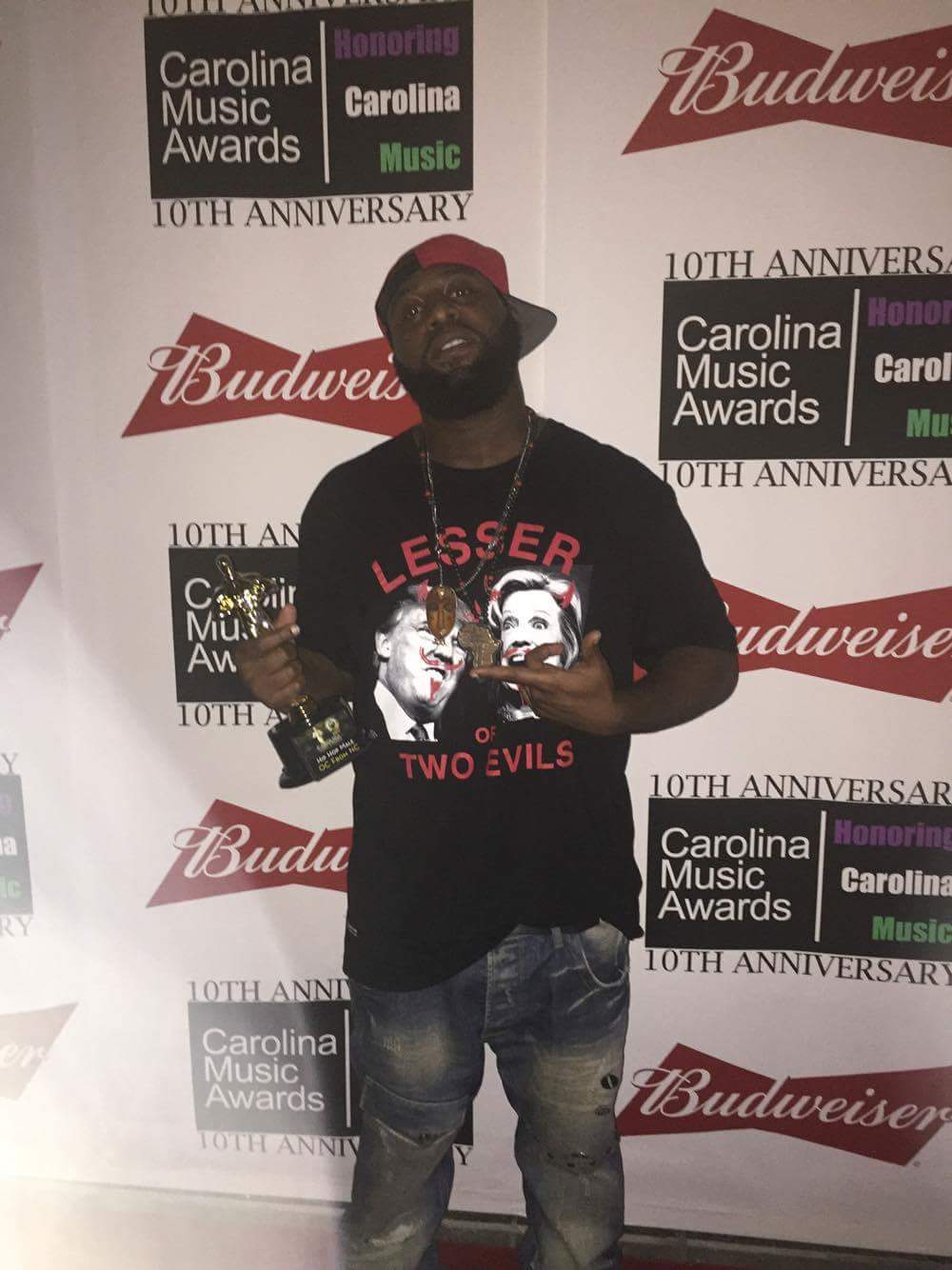 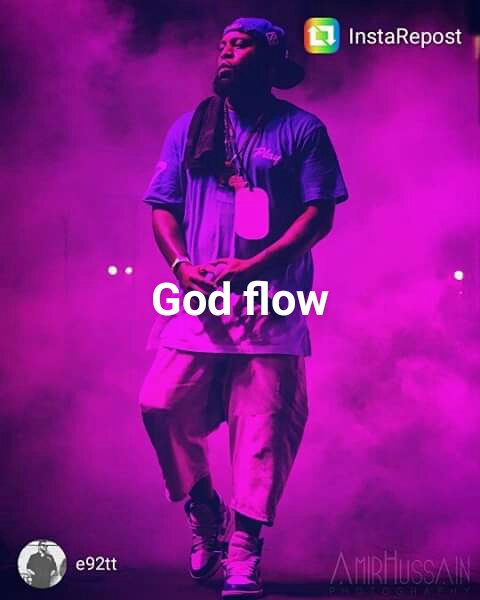