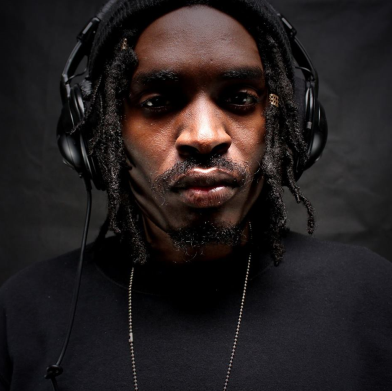 Since His Return From New Mexico, The Selma, North Carolina Emcee known as Freedom Infinite has been on the move from putting together events in Raleigh, NC such as The Infinite Family Takeovers which has had some of the hottest talent in NC, to traveling to Atlanta and Virigina to perform which some of the most prominent acts. In 2015, Freedom Infinite linked up with North Carolina Super Producer Clientel Rockzwell to develop a new sound in Hip-Hop which resulted in the an executive produced album by Rockzwell Entitled "Nerdz In The Hood." The Project has has so much success that's the songs have been played in radio stations in NC such as Choice 92.1 FM, WKNC 88.1, WXDU 88.7. Freedom Infinite has been avid about being an Independent Artists and Working the Indie Scene as Opposed to wanting to be mainstream. He along with the Infinite Family Which Consists Of: Lala Specific, Errbodi Favorite, Courtney Edge, Reem Khronik, Richie Nelson, Conyerz and Myers have separately and together achieved goals with their music. Infinite now looks to solidify his self more as power player in the the State of North Carolina along with Clientel Rockzwell as his producer, deejay and mentor. Things are looking very promising for Freedom Infinite and The Infinite Family as they move forward.